Christian McBride is a six time Grammy winner and has contributed to over three-hundred recordings as a sideman alongside the likes of McCoy Tyner, Herbie Hancock, Freddie Hubbard, Chick Corea, Wynton Marsalis and many more. One of the most impressive and prolific jazzmen, he is also a teacher, one of the few with enough charisma to truly open up the doors of jazz to the world. This inclusive and open sentiment is mirrored in his music, through his collaborations with mainstream artists such as Sting, Paul McCartney and Celine Dion.

Here, he is joined by friends and collaborators Josh Evans on trumpet, Marcus Strickland on sax and Nasheet Waits on drums. Captained by McBride, they play tracks from their album of the same year, 2018’s Christian McBride’s New Jawn, which each musician contributed original compositions to. In Philadelphia, a “jawn” is slang for a person, place or thing that has serious hipness to it. McBride’s hometown also has a certain gritty and daring reputation when it comes to jazz – tight drums, no piano, fast pace and a whole lot of soul. 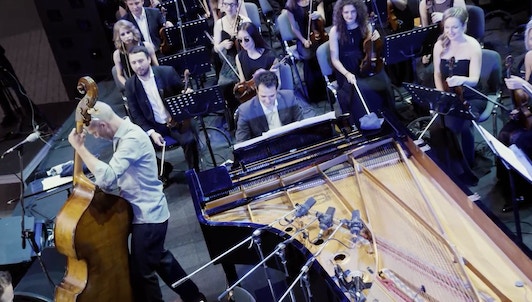 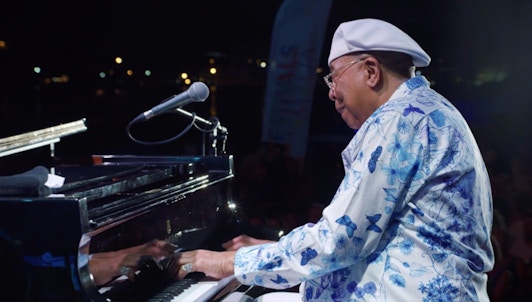 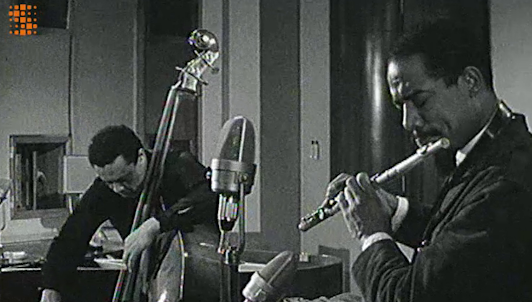