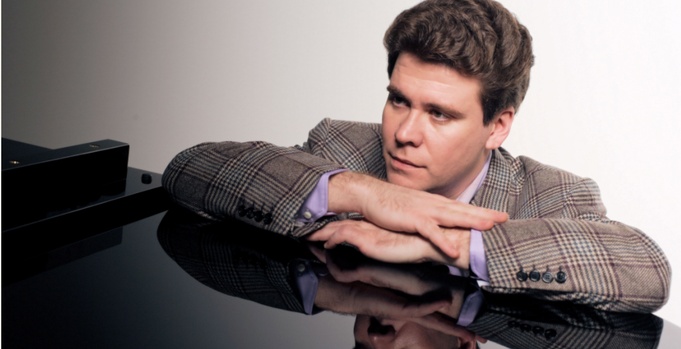 Denis Matsuev is the Chairman of the Organizing Committee and Artistic Director of the Competition.

Since his triumph in the 1998 at the 11th International Tchaikovsky Competition, Denis Matsuev has become a virtuoso in the grandest of Russian pianistic tradition and has quickly established himself as one of the most prominent pianists of his generation.