documentary The Bolshoi Theatre, A Renaissance The restoration of the years 2000

The restoration of the years 2000

The Bolshoi Theatre, A Renaissance The restoration of the years 2000

"The Bolshoi is to Russian culture what the Kremlin is to power" according to director Denis Sneguirev.

Of all the great opera and ballet theatres in the world, the Moscow Bolshoi is in a class of its own. However, the Bolshoi was just a provincial theatre when it was inaugurated in 1856 to mark to coronation of Tsar Alexander II: at that time, the Tsarist empire had its capital in Saint Petersburg. It was not until the 1917 October Revolution that the Bolshoi, the 'Big' theatre in Russian, became the primary theatre of the new Soviet capital, Moscow. Lenin delivered his last ever public address at the Bolshoi, and Stalin announced the founding of the Soviet Union in its domed auditorium. The Bolshoi became a cultural icon of the rapidly expanding Soviet empire.

By 2005, however, the Bolshoi was a mere ghost of its former self. Its facades were dirty, the columns of its neoclassical colonnade were beginning to lean dangerously, the foundations were cracking and the walls were crumbling. The gilt of this celebrated theatre had lost its shine, and the whole place needed a colossal facelift. 2005 marked the start of an enormous restoration -or rather reconstruction- project. The 3000-person strong company was moved to a new building, the New stage, where it could continue rehearsing and performing.

In this exceptional documentary, Denis Sneguirev invites us to witness the rescue and revival of a legendary theatre. By combining 3D images, animation, film footage and interviews, Snéguirev relives the history of the Bolshoi from its origins to the present day. Images from Russian and Soviet archives take viewers back to a time when stars like Vishnevskaya, Grigorovich, Vassiliev, Maximova and Plissetskaya graced the Bolshoi, when classical ballet and opera productions shared the stage with a giant propaganda machine that urged the valiant communist workers ever onward… The documentary also follows the present-day work teams as they labour day and night to rebuild the theatre. Working together, architects, engineers and construction workers in all domains tackle a colossal project that has been dubbed the "construction project of the century" by Russian media.

The film also highlights the human issues involved in the Bolshoi restoration project, including architectural and artistic concerns, feelings and patriotism. Viewers are reminded of the Bolshoi's cultural and political heritage; not so long ago, the stars who performed in this temple of lyrical art and dance showcased the Soviet Union in flagship performances across the world.

Furthermore, this unprecedented overhaul has extended beyond the Bolshoi buildings to its performance repertoire, which now includes a new production of Eugene Onegin directed by Dmitri Cherniakov, Wozzeck, a piece never yet performed at the Bolshoi, and modern choreographies in a theatre once renowned for its conservatism. Rejuvenation is the new watchword for buildings and repertoire alike.

The Soviet Union collapsed in 1991 and the two-headed eagle of imperial Russia has now replaced the hammer and sickle on the Bolshoi's facade. However, a phoenix, rising again from its ashes, would be an equally appropriate symbol to represent a theatre that has survived two regime changes and is now embracing the 21st century modernity, while always retaining its position as a key custodian of Russian culture.

The most beautiful programs in HD 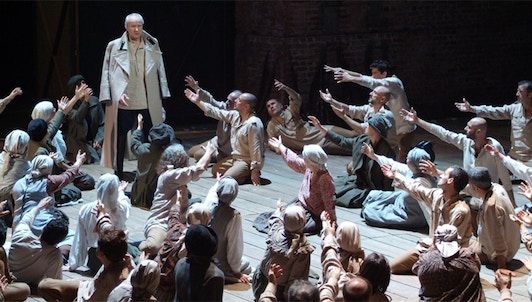 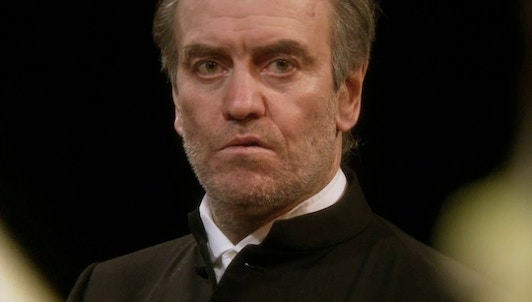 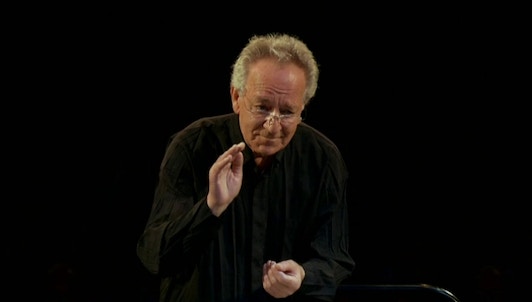 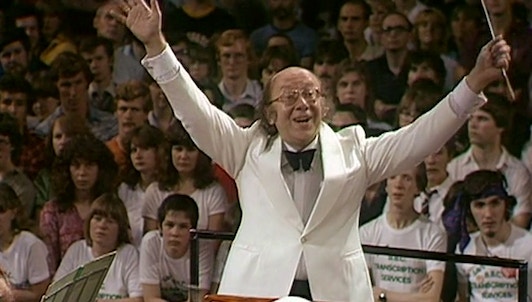 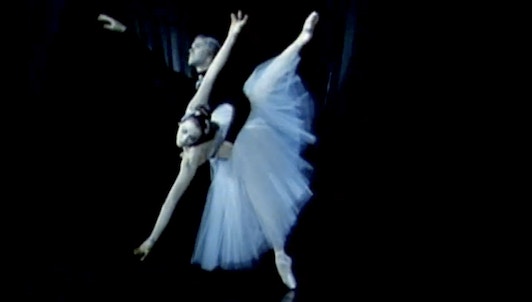