Sir Roger Norrington in rehearsal with the Radiosinfonieorchester Stuttgart

No group of works by Mozart has triggered so much debate as his last three symphonies, all of which were composed within the short space of just under two months. The Symphony No. 39 in E flat Major, which has often been described as "warm and autumnal," is the first of the three and the only one to have a slow introduction. Like most of Mozart's instrumental works it also bears elements of dramatic and operatic style.

Sir Roger Norrington's interpretations are characterised by their freshness and liveliness. His approach to the baroque and classical orchestral repertoire and his work on score, sound, orchestra size, seating, and playing styles has had a profound and lasting impact on musicians and audiences alike. This In Rehearsal programme shows Sir Roger working with the Radio-Sinfonieorchester Stuttgart on Mozart'sSymphony No. 39 in E flat Major during the Schwetzinger Festspiele 1996, trying to get a grip on "this about the andantes and allegrettos."

John Eliot Gardiner in rehearsal with the Monte... 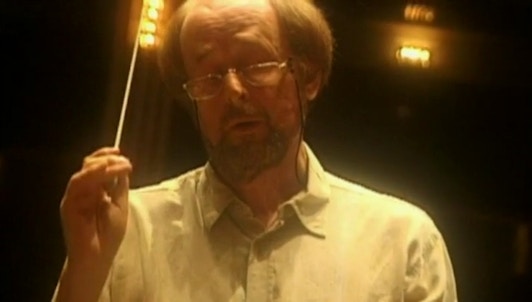 Roger Norrington, The Greening of Music 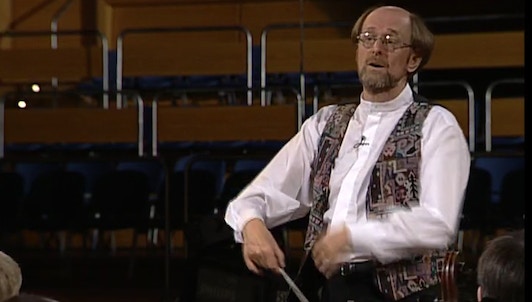 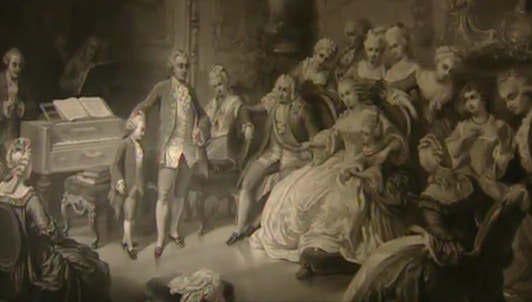 A documentary on Mozart's life in Salzburg