Kent Nagano is one of the most successful and high-profile conductors of our days. He has led all the Major orchestras from New York, London, Berlin, Vienna, Paris... In 2000 he was named artistic director of the Deutsches Symphonie-Orchester Berlin and was appointed to succeed Zubin Mehta as the General Music Director of the Bavarian State Opera in fall 2006.

In this documentary by Oliver Becker and Ellen Fellmann, Kent Nagano relates what is of special importance to him in Strauss's An Alpine Symphony and offers fascinating insights on the origin and context of this masterpiece. The program also goes new ways by featuring entertaining, historically founded animated sequences illustrating episodes from the life of the composer. Backstage interviews with the musicians and excerpts from their rehearsals let the spectator share in the spirit of their music-making. 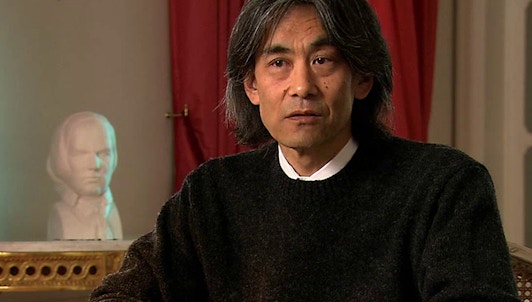 Schumann's Symphony No. 3 by Kent Nagano 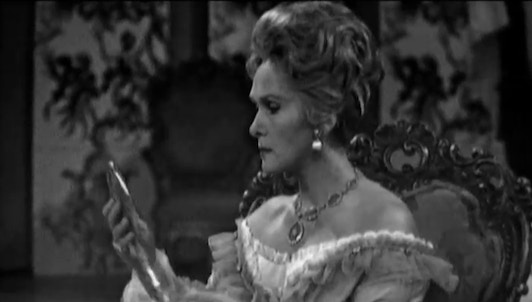 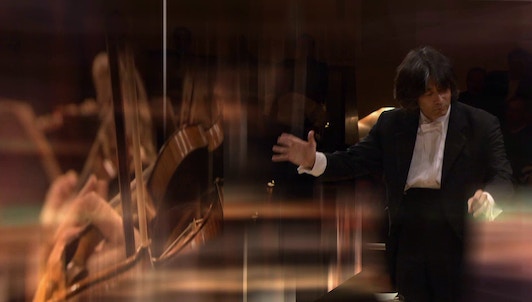 Brahms's Symphony No. 4 by Kent Nagano 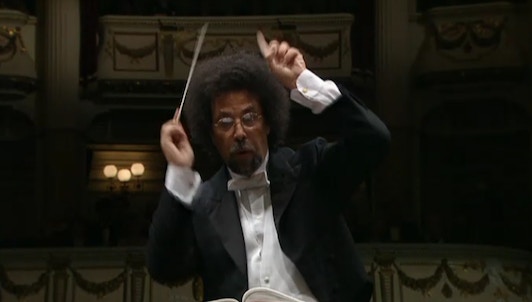