documentary My Sister The Star Portrait of Caroline and Delphine Moussin

Portrait of Caroline and Delphine Moussin

My Sister The Star Portrait of Caroline and Delphine Moussin

Documentary on the prima ballerina Delphine Moussin and her sister, director of a dancing school in Saintes, France.

When they were young, the two Moussin sisters, Caroline, the eldest, and Delphine the youngest, used to live close to the Palais Garnier, passing by the ballerinas of the Opéra de Paris every day, and dreaming to become one. At ten, Caroline was already a member of Madame Gary's dance class at the Opéra de Paris. Her younger sister, Delphine, follows her and is soon seen as "the one who will dance." Caroline was awarded with the first prize in classical dancing twice before starting a career as a dancer and model around the world, while her little sister was beginning her career at the opera after having joined the Corps de Ballet de l'Opéra in 1984. Named principal dancer in 1994, Delphine became Prima Ballerina on May 3rd 2005, after having performed Cinderella with a broken wrist.

This documentary includes excerpts from Caroline's dance lessons, with anecdotes given by her sister to the young dancers. It also includes memorable moments such as Delphine Moussin being named Prima Ballerina after her Cinderella performance at the Palais Garnier. 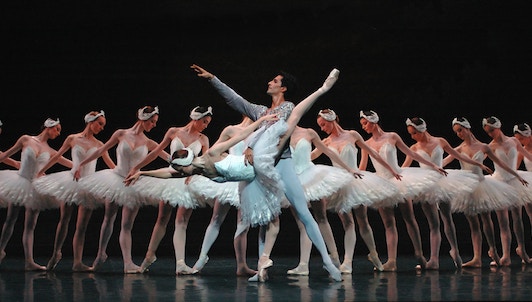 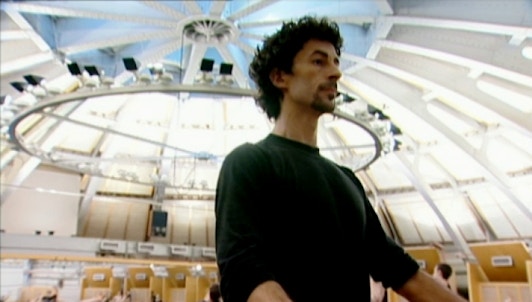 Jose Martinez, a noble Spaniard at the Palais Garnier

Portrait of the Étoile Dancer of the Paris Oper... 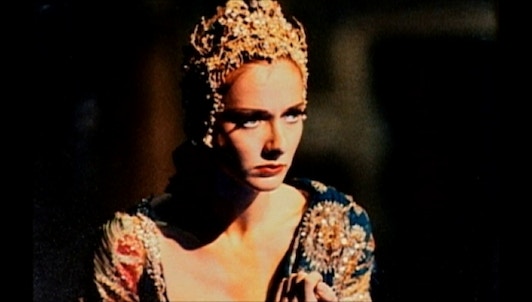 Agnès Letestu, A star with the soul of an artist