Vienna, the city of art and music par excellence, was recently the venue for Verdi's Simon Boccanegra performed at the Konzerthaus – the prestigious concert hall, which is celebrating its centenary this year. Adding further glamour to the affair they welcomed the great American lyric-baritone, Thomas Hampson. He played the great Genoan corsair who, in the 14th century, was famously almost forced to become Doge of Genoa against his will.

Reflecting on the ingredients that make this opera such a lasting classic, Hampson observed: "I think this is the essence in most of Verdi's operas: the fact of being torn between public success, public responsibility, and the depth of personal tragedy, or personal dilemma."

First an ally of Simone, and then his sworn enemy, Paolo, the courtier is sung by Luca Pisaroni, the acclaimed Italian bass-baritone, who incidentally grew up in Busseto, Verdi's own hometown. For him, the production itself is also something of a homecoming: "This is my first Verdi, and I can't tell you how happy I am, because I grew up listening to Verdi! So far I've sung Mozart, Rossini, and now I've read Giuseppe Verdi on the score, finally I can say 'I feel at home now!'," Pisaroni told euronews.

Close colleagues and friends, Thomas and Luca also happen to be father- and son-in-law. And whilst the two get on famously, Pisaroni has also relished playing the evil Paolo, and the platform his character provides to step out of the day-to-day: "I love being the baddie, it's such a pleasure to be able to do things you can't normally do in real life. You look at the scores and say to yourself: 'Now I have to go down paths I'm not really familiar with'…and I think it's much more terrifying for a villain to be subtle, low-profile."

Whilst these two performers are enjoying immersing themselves in the roles of their respective protagonists, conductor Massimo Zanetti is equally thrilled to have the chance to work with this particular piece of Verdi magic: "These are some of the most extraordinary pages Verdi ever wrote. In the Prologue, there's a sort of 'liquid sound' which makes us think of a nocturnal sea. These amazing first measures in E Major are a revelation. It's as if you slightly opened a window and you breathed deeply. In this opera you breath the sea air from beginning to end."

Musing on the philosophy underpinning Verdi's work, Thomas Hampson added: "It's interesting that he does not call the conflicting factions to reason, he doesn't call them to anything else but love, obviously brotherly love: 'Why can't you find compassion amongst yourselves, why can't we embrace the sameness and let the differences be on the outside?'"

Indeed, as this is a dark, complex, tormented opera – a drama which inadvertently also illuminates a lot of the bitterness experienced by Verdi the man. As Zanetti concluded: "In Simon there's the impossibility of reconciling the Individual with Society, and perhaps even more; the Individual and History cannot be reconciled… Eventually History, as always, lets Verdi down." 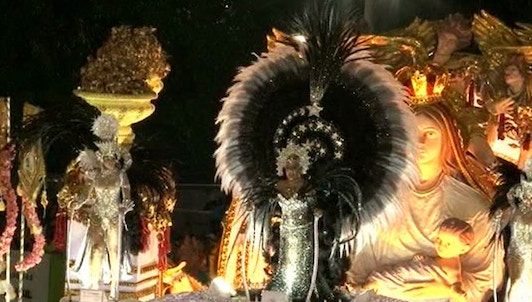 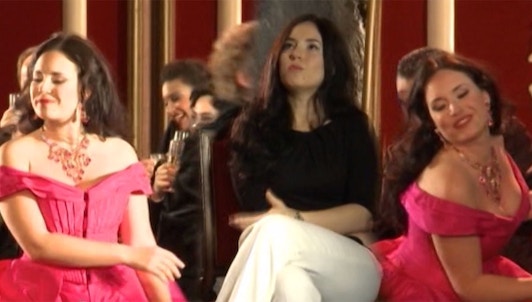