Completed in 1860 in a “Renaissance-baroque” style, the Mariinsky Theater represented the international state-of-the-art in dance throughout the second half of the 19th century. Yet the Russian Revolution sent the building into decline, and it progressively lost its prestige despite the success of its dance school. May 2013 saw the inauguration of a new cultural complex—Mariinsky II—featuring three new performances spaces and built on the same campus as its legendary predecessor. In this documentary, Yosif Feyginberg and Olivier Roussille transport us back in time, allowing us to relive the theater’s construction! The filmmakers weave together photos of the construction site, architectural plans from archives, and interviews with Valery Gergiev, architects, acoustics specialists, and opera stars to create a special journey to the heart of St. Petersburg, “the opera city”.

Since the fall of the communist regime, the Mariinsky has been modernized under the direction of conductor and theater director Valery Gergiev, and with the support of Vladimir Putin. Canadian architect Jack Diamond took on the challenges posed by the climate and location of the construction site. With a 2000-seat capacity, Mariinsky II’s acoustic, comfort, and technical capabilities make it the equal of the best international stages, a hall ready for the 21st century, offering new generations of Russian artists the perfect place for their artistic expression. 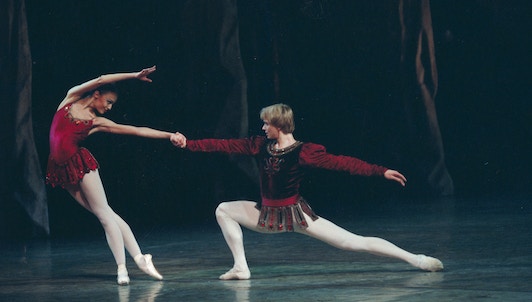 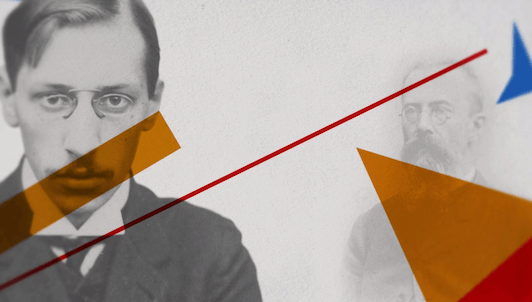