Since his breakthrough appearance at the 2011 International Tchaikovsky Competition—where Valery Gergiev personally presented him with the Grand Prize—Daniil Trifonov has become one of today’s most widely lauded pianists, called "without question the most astounding pianist of our age" by The Times. A once-in-a-generation virtuoso with the innate musicality to match his explosive technique, Trifonov has played to sell-out crowds all over the world, eager to see the young firebrand in action. Since his 2012 Verbier Festival debut playing works by Chopin, his electrifying appearances in the Alps have met with international acclaim.

Trifonov has received numerous accolades from critics and colleagues alike: not yet 30, he has received five Grammy nominations and a 2017 win for his mesmerizing recording of Liszt’s Transcendental Études, and has been described by Martha Argerich herself as an artist who "possesses everything and more. What he does with his hands is technically incredible…I’ve never heard anything like it."

Click here for the rest of the Virtual Verbier Festival’s day with Daniil Trifonov. 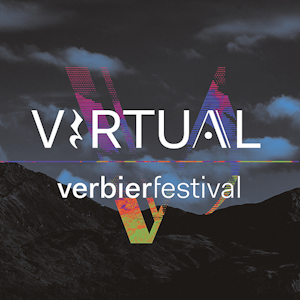 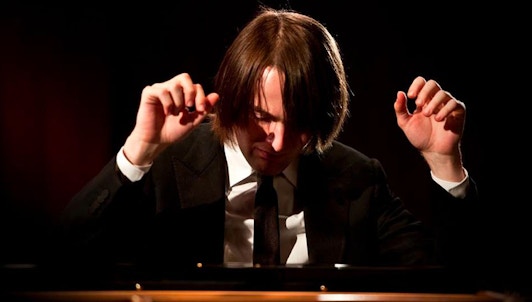 Daniil Trifonov on Camera (Unreleased)
Next movie beginning in 10 seconds... 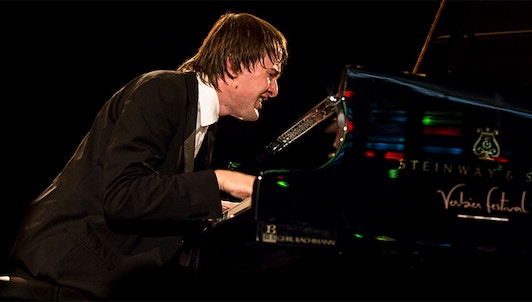