With The King's Consort

In a splendid concert in Versailles' Royal Chapel, Robert King and the King's Consort take us on a musical journey back to 1727 for the coronation of George II of England! The musicians present a recreation of the event's original musical program, with highlights including all four of Handel's most celebrated coronation anthems—some of the most beautiful ceremonial works ever written for an English coronation!

George II's 1727 coronation at Westminster Abbey was a truly magnificent event, full of sumptuous pomp set off by music of equal splendor and elegance. The young king-to-be charged Handel, the celebrated opera composer and recently naturalized British citizen, to write the music for the grand ceremony. His artistic efforts produced an impressive result: four coronation anthems for the enthronement (“Let thy hand be strengthened”), the unction (“Zadok the Priest”), the consecration (“The King shall rejoice”) and the Queen’s coronation (“My heart is Inditing”). The ceremony also intermingled fanfares and processions of drums and trumpets with an anthem by Child, plainchant settings by Blow, an antiphon by Purcell, a Te Deum by Gibbons, and Litanies by Tallis. 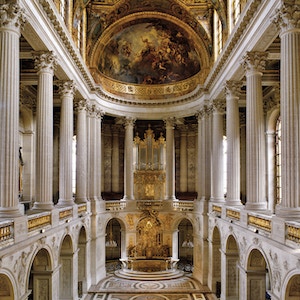 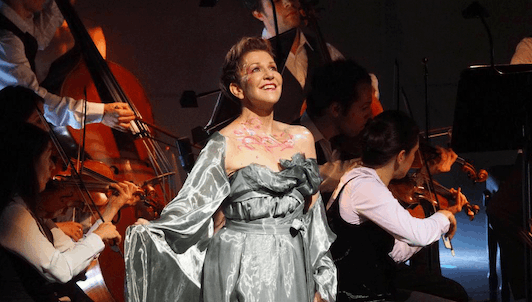 Joyce DiDonato sings In War and Peace: Harmony through Music

With Il Pomo d'oro, under the direction of Maxi... 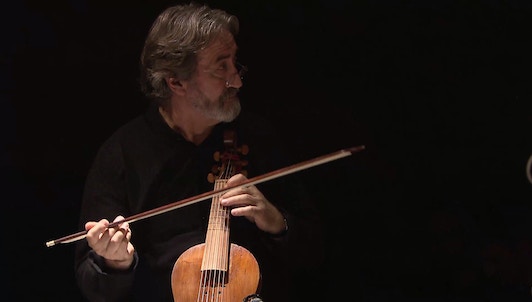 Jordi Savall: The House of Borgia – With Montserrat Figueras