One of the greatest composers of the latter half of the twentieth century, Krzysztof Penderecki (1933 – 2020) brought the 2017 Prague Spring festival to a close with his monumental Symphony No. 7, Seven Gates of Jerusalem, for soloists, choir, and orchestra. Written to commemorate the third millennium of the city of Jerusalem in 1996, the work incorporates excerpts from the Psalms and the Old Testament and was originally composed as an oratorio before being reconceptualized as a symphony.

A key representative of the Polish school of composition—and one of the most widely lauded figures in contemporary music until his passing in 2020—Penderecki summed up his own philosophy thus: “Absorb everything that has ever happened in music.”

Before Penderecki conducts his own masterwork, this engrossing evening opens with a lively, Stravinsky-reminiscent work by another important 20th-century figure, the Czech conductor and neoclassical composer Iša Krejcí’s Serenade for Orchestra, conducted here by Maciej Tworek with the superb Prague Radio Symphony Orchestra. 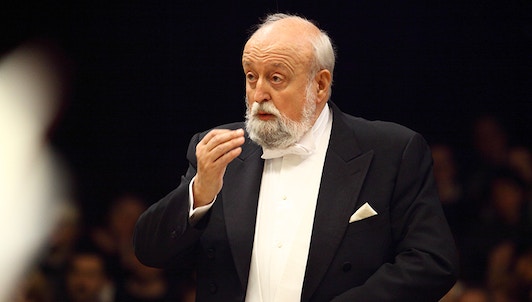 With Gergiev, Dutoit and Urbański 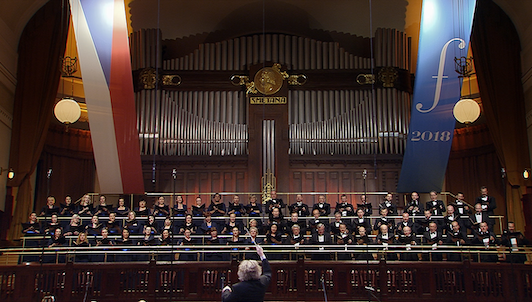