Film of Martha Argerich's performances in 1977, previously unreleased, is now available on medici.tv!

For Martha Argerich's 70th birthday, the "Classic archive" collection offers an unmatched selection of previously-unreleased BBC recordings of her 1977 performances with the Royal Liverpool Philharmonic Orchestra under the direction of Sir Charles Groves at the Guild Hall, in Preston.

Experience Argerich's Tchaikovsky Piano Concerto No. 1, a masterpiece that has become one of her signature works. Despite the tremendously challenging solo part, the "Argentinian lion" performs it with an unequalled dexterity and artistry.

35 years old at the time of this recording, Martha Argerich already had an exceptional career. A piano prodigy, she won the prestigious Warsaw Chopin Competition in 1965. Celebrated for her virtuosity but also for her new approach to her instrument, she is also acclaimed for an independence verging on rebelliousness. By1977, the darling of both critics and audiences had already abandoned her performing career twice, in particular for a three-year period that (happily) drew to a close in 1976. 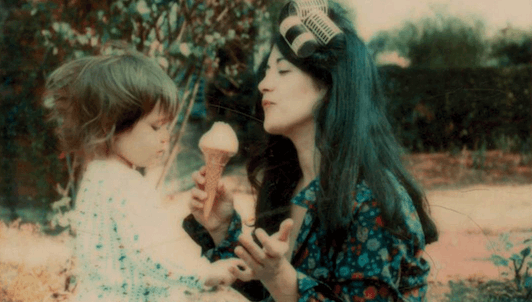 Martha Argerich and Stephen Kovacevich through ... 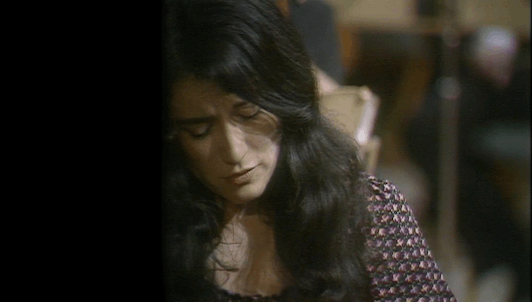 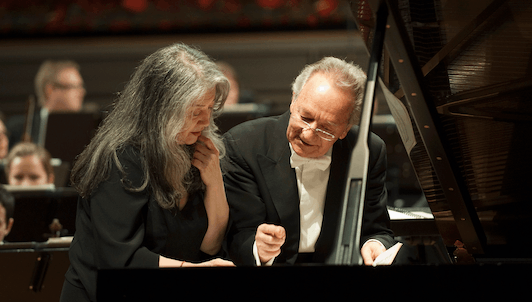 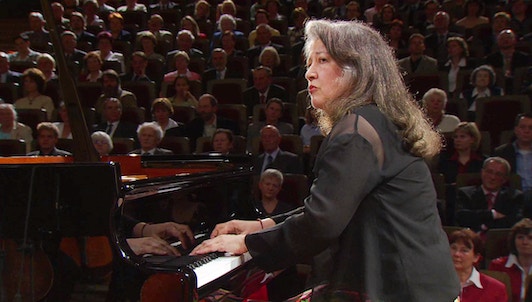 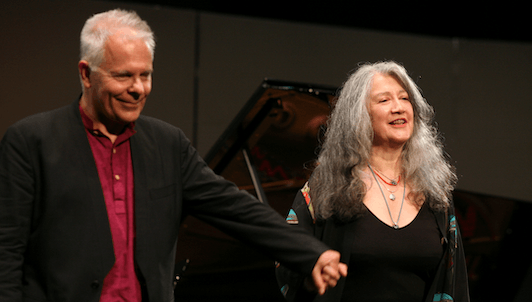