It was his US army comrade, Clark Terry, that convinced John Lewis to embark upon his jazz career. Once service was over, the Illinois native moved to New York and joined Dizzy Gillespie's band as a pianist, soon graduating to composer and arranger before becoming a sought-after sideman for the likes of Charlie Parker (on famous classics, like "Parker's Mood" and "Blues For Alice"), Miles Davis and Ella Fitzgerald. Yet despite these star-studded collaborations, it was his union with Milt Jackson that stamped Lewis' name onto jazz history – the Modern Jazz Quartet – a revolutionary break-off from Gillespie's big band that focused on freedom and complexity, mixing in classical (always big influence on Lewis), blues, cool jazz and, of course, bebop.

With Lewis as musical director, the group received world recognition playing restrained, elegant jazz that employed the same counterpoints as baroque music, shot through with a healthy dose of the blues. This concert took place only three years after the MJQ eventually disbanded following five whole decades. It pictures Lewis as a veteran with important wisdom to pass down, an octogenarian, in fact, just a year before he passed away. This is a beautiful and important document; Lewis was an exquisite jewel of a musician who acted as a harbinger for the history of modern, mixed music. 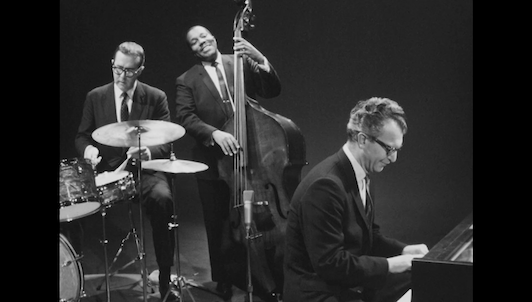 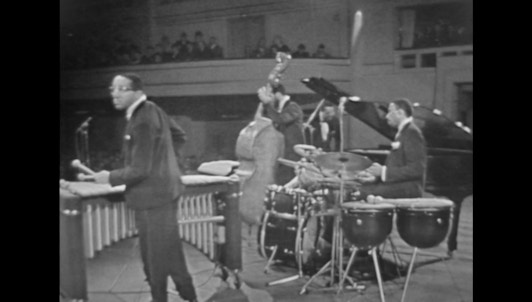