Under the baton of its Music Director Gianandrea Noseda, the National Symphony Orchestra presents the D.C. premiere of John Adams's The Gospel According to the Other Mary. Mezzo-soprano Kelley O’Connor—who reprises the role of Mary Magdalene, a part originally composed for her—and a talented group of soloists star in the Passion oratorio hailed by The New York Times as "an extraordinary work, containing some of Adams’s richest, most daring music."

For more than forty years, John Adams has been at the forefront of contemporary classical music, challenging musicians and audiences alike to explore the familiar in unfamiliar ways. His 2012 The Gospel According to the Other Mary does just that, reinterpreting the familiar biblical tale of Jesus’ last days on earth through the eyes of the disciple Mary Magdalene, and thereby offering a truly innovative approach to the centuries-long tradition of Passion oratorios. According to Maestro Gianandrea Noseda, Adams's “grand, ambitious score brings the gravity of this biblical tale into striking contemporary terms," and "highlights the extraordinary potency of his compositional style." An exciting event paired with a fascinating pre-concert talk featuring the composer himself, all webcast live from Washington D.C.'s John F. Kennedy Center for the Performing Arts!

The Gospel According to the Other Mary by John Adams © Copyright 2012 by Hendon Music Inc, A Boosey & Hawkes Company. By permission of Boosey & Hawkes Music Publishers Ltd. 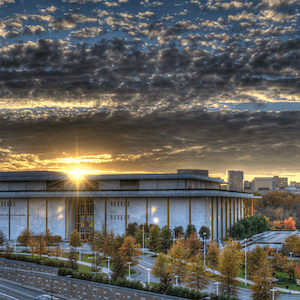 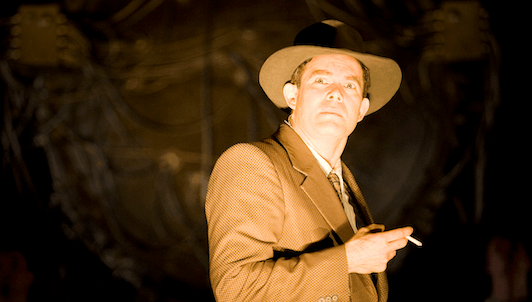