The three last movements of Mahler's "Resurrection" Symphony conducted by a Georg Solti as brilliant and incisive as usual.

During his life (he died in 1997) Georg Solti dominated the international music scene with his indisputable energy which he expressed in his private as well as his professional life. He was born in Hungary, in Budapest in 1912, (he obtained English nationality in 1972) and his teachers at the Franz Liszt Academy were Dohnanyi, Kodaly and Bartok… A gifted pianist, he could just as well have made a career with this instrument, but fate decided differently: his meeting with Arturo Toscanini, whom he worked for as an assistant in Salzburg, and his taste for opera were decisive. He became a conductor.

Considered for a long time only as a lyrical conductor, he loved nothing better than to discover new singers. His last discovery was Renée Fleming: he had good taste. But he also knew perfectly how to conduct the symphonic repertoire, as he fully demonstrates in a concert in Paris in 1967 at the Salle Pleyel.

We see him leading the ORTF Orchestra in the three last movements of Mahler's Second "Resurrection" Symphony. The third movement, filmed in one single sequence shot focussing on Solti, gives a striking example of the gestural technique of a conductor acknowledged for his technical qualities. Then follow the fourth and fifth movements, first with the contralto Helen Watts who also sang Mahler's Kindertolieder with Solti, and later with soprano Heather Harper, who performed the roles of many of the heroines of Benjamin Britten, with whom she worked closely.

Through the Soltian perspective the "Resurrection" is the intensity of the musical flow and an energy that infuses the whole orchestra and chorus. Sir Georg Solti doesn't indulge himself. He has never done so during the sixty years of his career as a conductor. 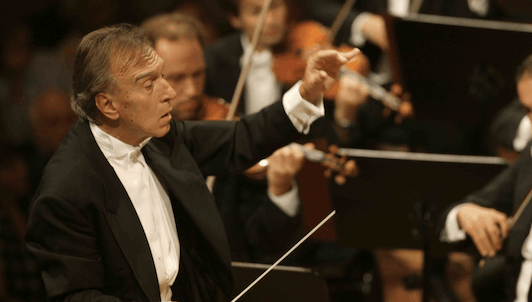 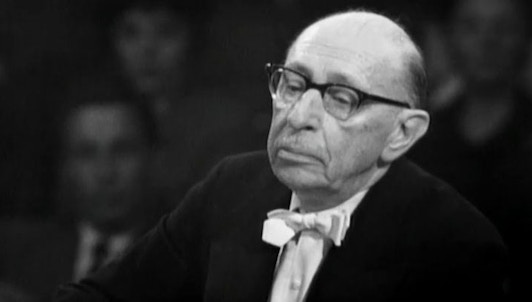 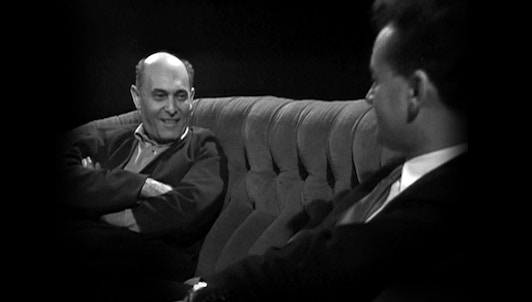 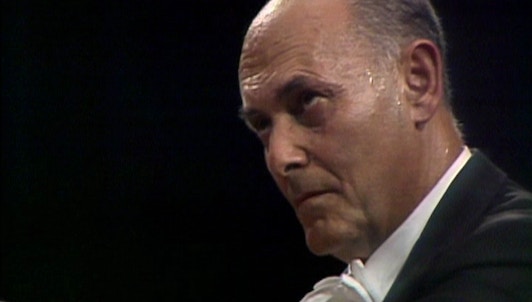