The Great Bach in a piano recital given by David Fray in 2008, during the Pianoscope Festival, at the Théatre du Beauvaisis.

Since 2008, he has recorded Bach's concertos, Schubert's Impromptus and Six moments musicaux, as well as Mozart's 22nd and 25th piano concertos. He was awarded many prizes for his brilliant performances, the latest being the "best classical instrumental soloist" at the 2010 Victoires de la musique classique.

David Fray wishes to focus mainly on the German repertoire, and particularly on Bach. To express the inspiration his favorite composer gives him, he told the Figaro newspaper: "Bach's language is nothing but absolutely modern [...] Bach guides me towards a spiritual dimension, more than any other composer. Reading his music his already enriching."

In this Pianoscope Festival Concert entirely dedicated to Bach, David Fray chose to perform his Prelude and fugue No. 24 in B Minor, the Partita No. 6 in E Minor BWV 830, and Busoni's transcription of Bach's Choral Allein Gott in der Höh'sei ehr. 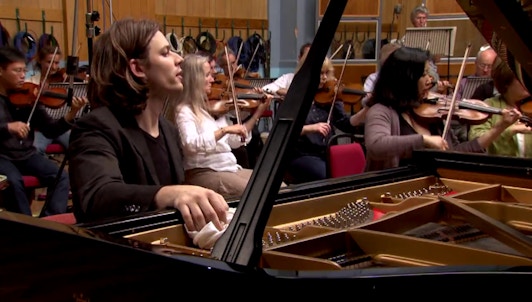 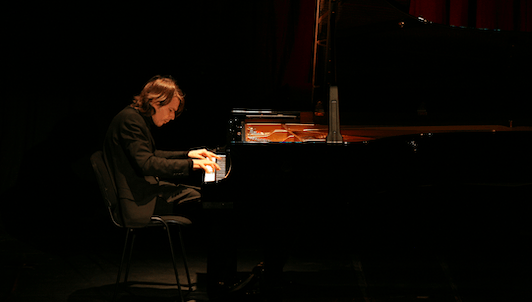 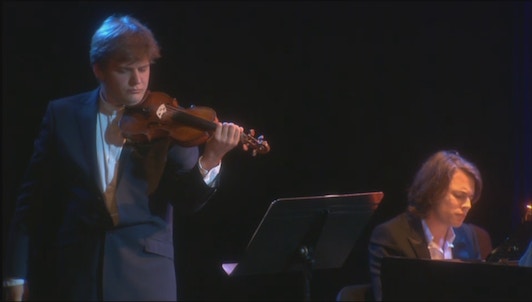 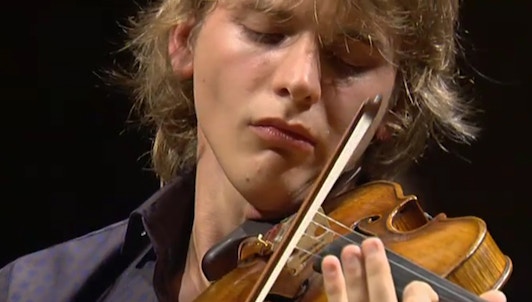