Ralph Vaughan Williams composed hundreds of song cycles set to poems by Stevenson, Shakespeare, Chaucer, Rossetti, Whitman, Bunyan, Blake, Housman, and other celebrated writers. Composed between 1901 and 1904, his Songs of Travel and Other Verses are inspired by Scottish writer Robert Louis Stevenson’s eponymous collection, which tells the tale of a wandering poet who travels around the world in search of a light to give new life to his broken heart, and the work is a sort of musical-spiritual sister to Schubert’s Die Winterreise.

The concert’s second half is devoted to Schubert’s Der Hirt auf dem Felsen (“The Shepherd on the Rock”), a beloved Lied of the German Romantic tradition for soprano, clarinet, and piano that sets two poems by Wilhelm Müller and another poem by Karl August Varnhagen von Ense. The 1828 work would be his second-to-last, published a year after his premature death at the age of 31.

In this concert, the two masterpieces receive an enchanting and compelling performance by the musicians of the Chamber Music Society of Lincoln Center. 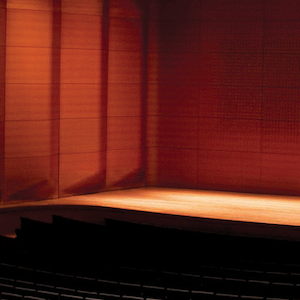 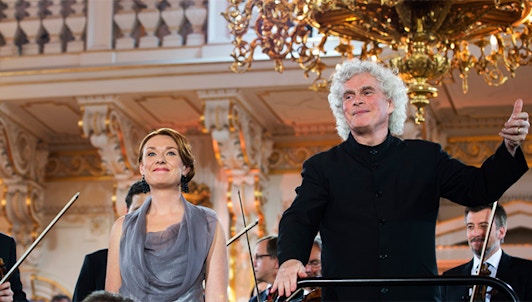 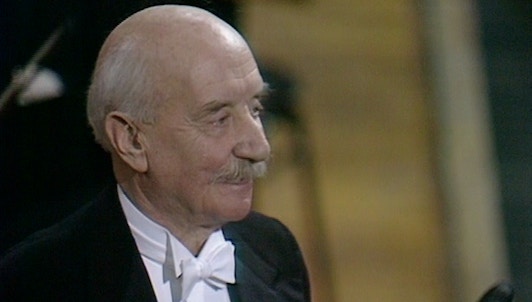