The Amadeus Quartet performs Haydn and Mozart Recorded in 1980-1983

For four decades, 1947-87, the Amadeus Quartet dominated the chamber music scene in Britain, gradually spreading its fame to all corners of the earth. It was an astonidhing achievement, especially considering that the ensemble's personnel did not change – when violonist Peter Shidlof died suddenly in the late summer of 1987, the others immediately disbanded the group rather than replace him with anyone else. Only the Beethoven Quartet of Moscow, which went forty-one years (1923-64) with the same players, has matched this record.

As the Brainin Quartet, the ensemble gave its first public performance in the Great Hall of Darlington Hall, Devon, on 13 July 1947. Other names, including London vienna Quartet, were tried before Nissel thought of the inspired Amadeus, in time for a triumphant Saturday-afternoon London debut at Wigmore Hall on 10 January 1948. The best-known national and international rivals were out of the way. So, although quartet-playing was not financially rewarding, it was a good time to be starting out.

The three masterpieces on this excerpt were central to Amadeus repertoire. The variation of Haydn pieces show off individual players' tone and the Minuet is one of Mozart's finest. All three performances bear witness to the warmth and vigour of the Amadeus Quartet's approach to the Viennese Classics 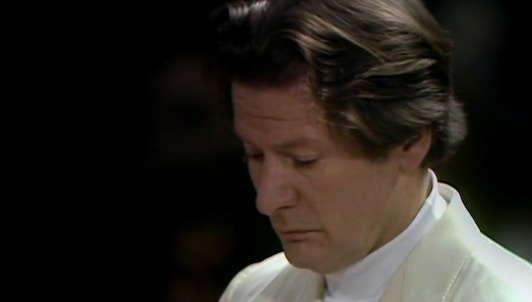 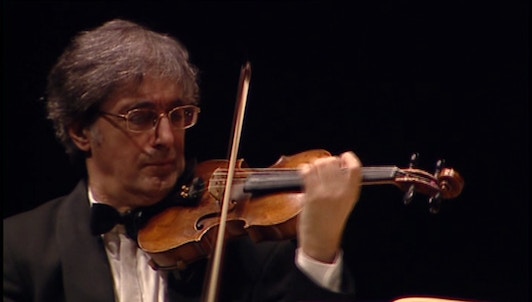