In 2015, the Royal Ballet celebrated its founding choreographer Frederick Ashton, performing two contrasting works he created for the company: Rhapsody, set to Rachmaninov's Rhapsody on a Theme of Paganini, Op. 43, and The Two Pigeons, set to music by André Messager. The paired choreographies were danced by a stellar cast led by Natalia Osipova, Steven McRae, Lauren Cuthbertson, and Vadim Muntagirov.

Rhapsody premiered in 1980—10 years after Ashton’s official retirement—on the 80th birthday of the Queen Mother Elizabeth Bowes-Lyon. Louis Mérante's 1886 ballet The Two Pigeons draws its inspiration from La Fontaine’s eponymous fable. In his own 1961 version of the ballet, premiered on Valentine’s Day of that year, Ashton reset the plot in a bohemian Parisian atmosphere. The performance seen here constituted The Two Pigeons’ return to the stage of the Royal Opera House after 30 years of absence.

The 2015 Royal Ballet performance was adored by critics and audiences alike: We see yet again how varied, how beguiling are Ashton's dance ideas, how elegantly they wear their music, and how flattering they are to their interpreters ... Our favorite Russian ballerina [Natalia Osipova] is nothing if not electrifying, and so she proves here making her debut in Ashton's hymn to the glory of pure dance. (The Financial Times). At the dancers' sides were conductor Barry Wordsworth leading the Orchestra of the Royal Opera House in rapturous interpretations of the Rachmaninoff and Messager scores. A beautiful presentation of ballet at its best in a truly delightful and heart-warming performance! 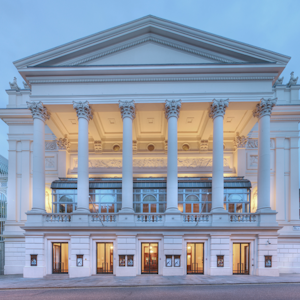 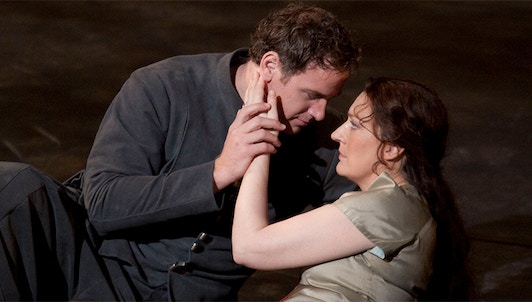 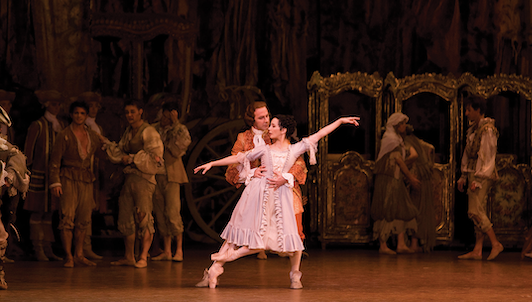 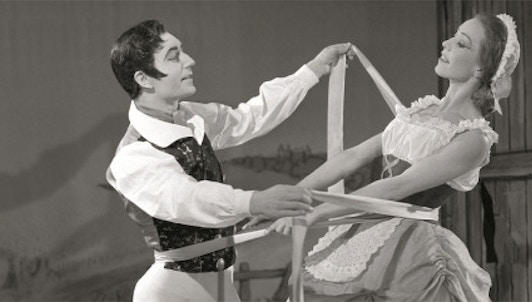