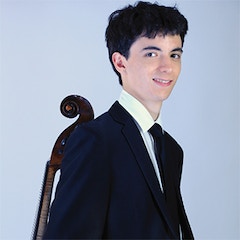 Stéphane Tétreault is a 20 year-old Canadian cellist. In 2007, he won the first Prize at the OSM Standard Life Competition. He was also invited to many prestigious competitions such as the 63rd edition of the Geneva International Music Competition, the 2009 Rostropovich cello competition and the 2011 International Tchaikovsky Competition.

Stéphane learnt how to play cello with the very much regretted Yuli Turovsky and has played with world-renowned international artists such as violinist Maxim Vengerov. In 2011, he was named Radio Canada Revelation.

All videos related to Stéphane Tétreault (2) 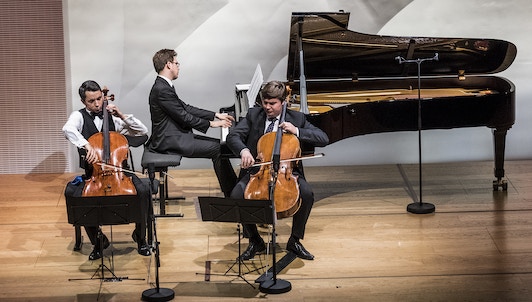 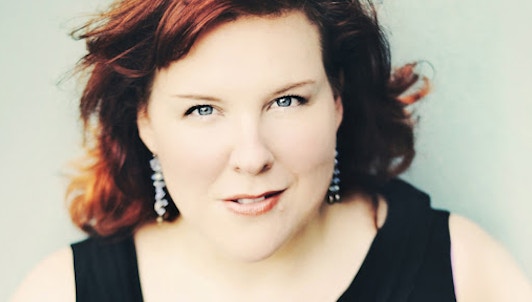