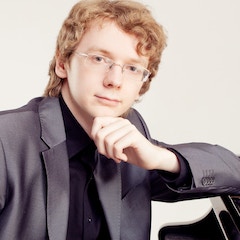 Born in Krasnoyarsk. He has studied since 2009 at the Rimsky-Korsakov Saint Petersburg Conservatory under Prof. Alexander Sandler. In 2010 he won third prize at the 8th Paderewski International Competition for Young Pianists in Bydgoszcz (Poland). In 2012 he won the 3rd Maj Lind International Piano Competition in Helsinki, and in 2013 took the gold medal in the 6th International Prokofiev Competition in Saint Petersburg. He often goes on tour in Russia and abroad, and he gives solo concerts in Germany, Austria, France, Switzerland, and Poland. He has appeared with the Mariinsky Theatre Symphony Orchestra and the Svetlanov State Orchestra among others.

All videos related to Sergey Redkin (2) 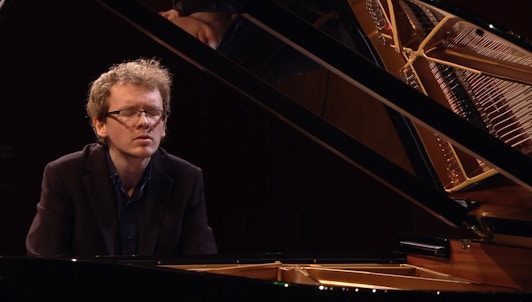 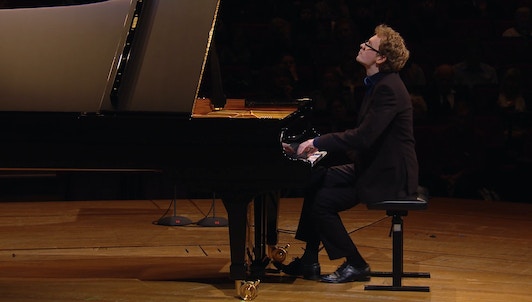