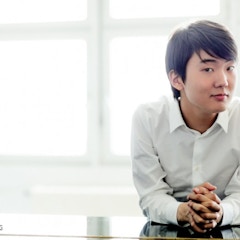 Seong-Jin Cho was brought to the world’s attention in October 2015 when he won First Prize at the Chopin International Piano Competition in Warsaw. Four years before he had won 3rd Prize at the Tchaikovsky competition, aged only 16. With his overwhelming talent and natural musicality, Seong-Jin Cho is rapidly embarking on a world-class career and is considered one of the most distinctive artists of his generation.

In January 2016, Seong-Jin Cho signed an exclusive contract with Deutsche Grammophon. The first CD of this collaboration will feature Chopin’s 1st concerto with the London Symphony Orchestra and Gianandrea Noseda and the four Ballades. It will be released in November 2016.

All videos related to Seong-Jin Cho (3) 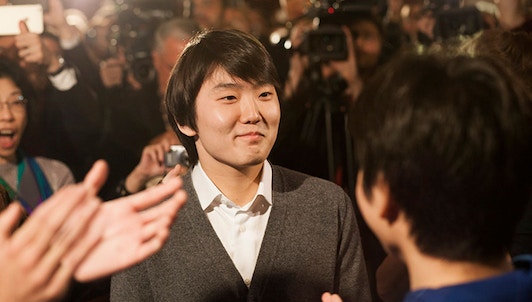 Chopin's Piano Concerto No. 1 in E minor – With the Warsaw Philharmonic Orchestra and Jacek Kaspszyk (conductor) 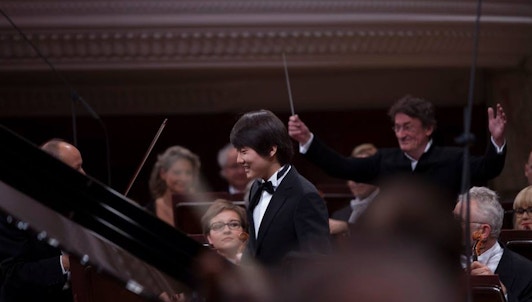 Live from Warsaw – With the Warsaw Philharmonic Orchestra, Jacek Kaspszyk and the Prize-Winners of the Chopin Competition 2015