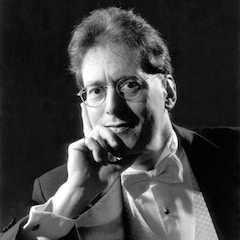 Robert Levin’s active career as a chamber musician includes a long association with the violist Kim Kashkashian. He appears frequently with his wife, pianist Ya-Fei Chuang, in duo recitals and with orchestra. After more than a quarter century as an artist faculty member at the Sarasota Music Festival he succeeded Paul Wolfe as Artistic Director in 2007. He is President of the International Johann Sebastian Bach Competition (Leipzig, Germany), a member of the American Academy of Arts and Sciences, and Dwight P. Robinson, Jr. Professor of the Humanities at Harvard University.

All videos related to Robert Levin (2) 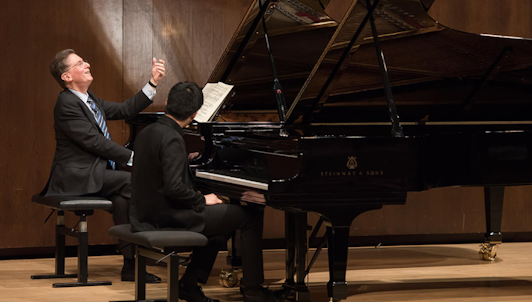 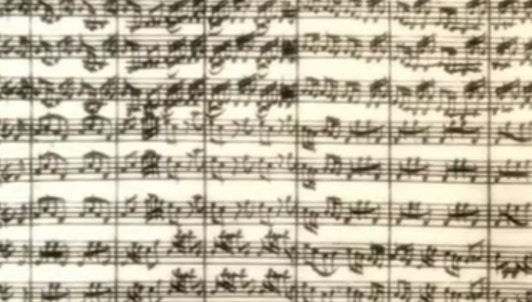