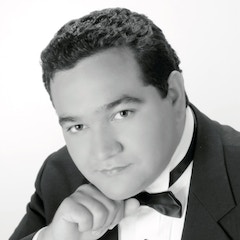 All videos related to René Barbera (1) 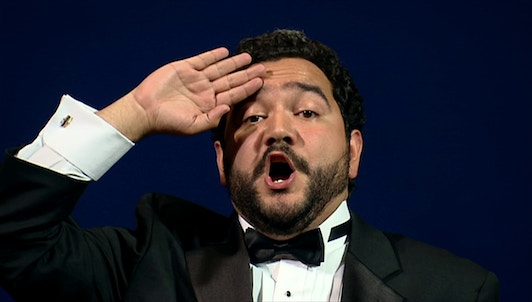