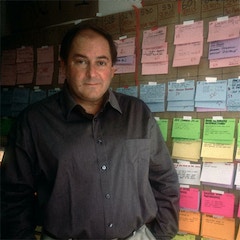 Peter Rosen has produced and directed over 100 full-length films and television programs which have been distributed world-wide and have won awards at all the major film festivals. He has worked directly with some of the most important figures in the arts such as Leonard Bernstein, Yo-Yo Ma, Beverly Sills, Sherrill Milnes, Stephen Sondheim, Alexander Godunov, Midori, Martha Graham, Plácido Domingo, Van Cliburn, Claudio Arrau, Byron Janis, I. M. Pei, and Garrison Keillor.

Among the films he has directed: Here to Make Music: The Eighth Van Cliburn International Piano Competition (Directors Guild of America Award and Emmy Award in 1990), Playing on the Edge: The Eleventh Van Cliburn International Piano Competition, (Peabody Award in 2001), A Surprise in Texas, The Byron Janis Story, The Man on the Radio in the Red Shoes, Shadows in Paradise, In the Key of G: The Gilmore International Keyboard Festival, Master of the House, A Workshop for Peace, Great Conversations in Music commissioned by the Library of Congress, Who Gets to Call it Art?, Khachaturian (this documentary, shot for the 100th anniversary of the birth of the Russian-Armenian composer, won the Best Documentary Award at the Hollywood Film Festival), Enrico Caruso: Voice of the Century, The Museum on the Mountain (médaille d'or au New York Film and Television Festival en 1998), Midori Live at Carnegie Hall, If I Were A Rich Man (a portrait of Jan Peerce by Isaac Stern), Van Cliburn, Concert Pianist, The Golden Age of the Piano (Emmy Award of the Best Cultural programme), Toscanini: The Maestro, Rubinstein Remembered (100th anniversary of the birth of Arthur Rubinstein), Leonard Bernstein Reflections...

At the beginning of the 1980s, Peter Rosen founded Peter Rosen Productions, and now notably produces his own films.

All videos related to Peter Rosen (13) 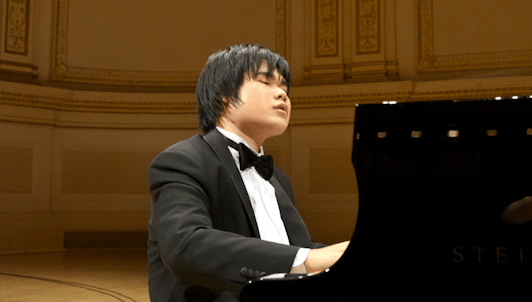 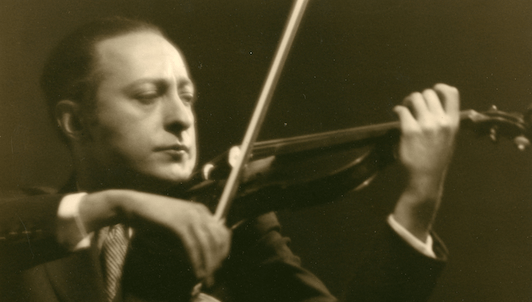 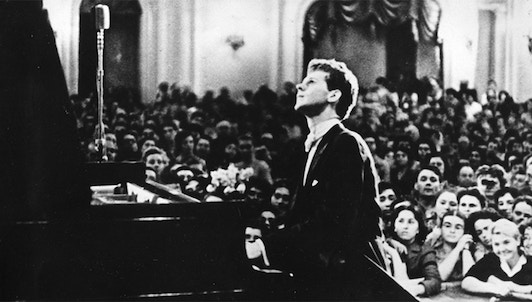 A documentary by Peter Rosen. Narrated by Dan R... 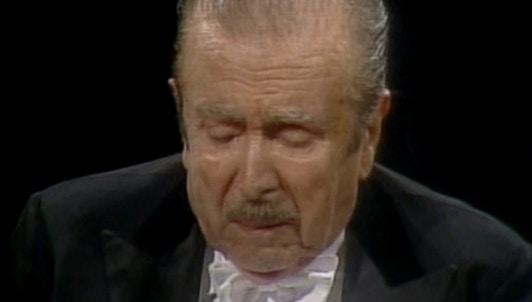 Claudio Arrau: The Maestro And The Masters 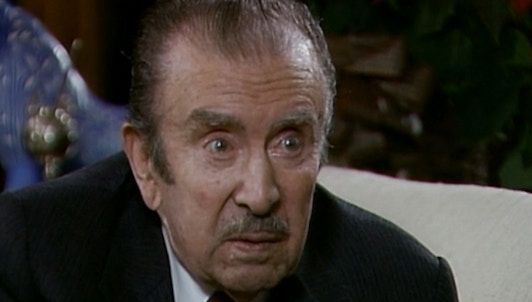 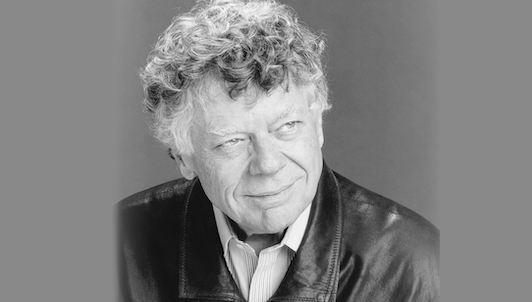 Gordon Getty, There will be music

A Documentary by Peter Rosen 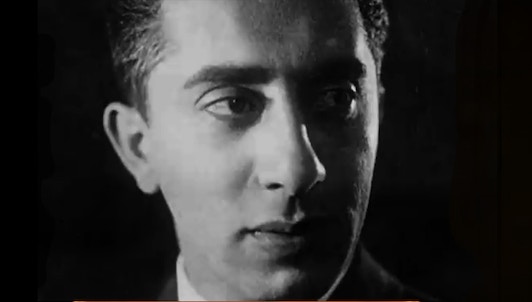 One of the three "titans" of soviet music 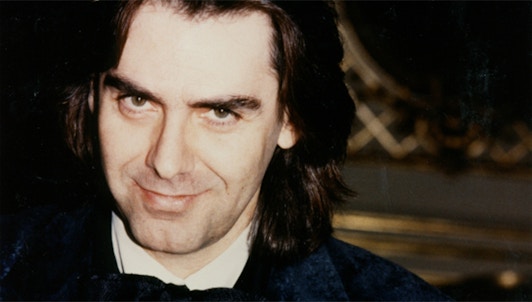 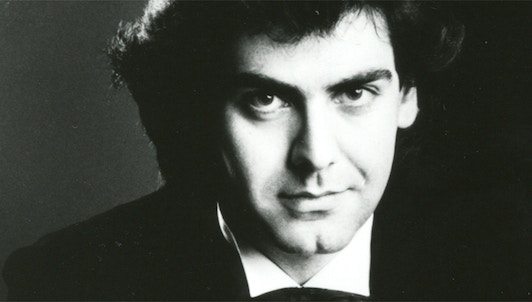 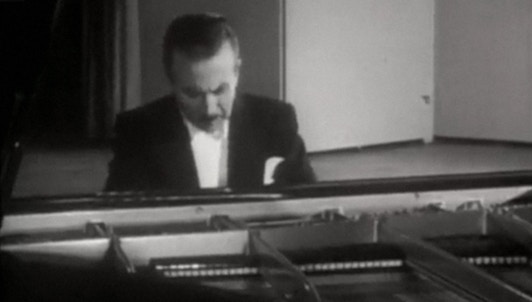 The golden age of the piano 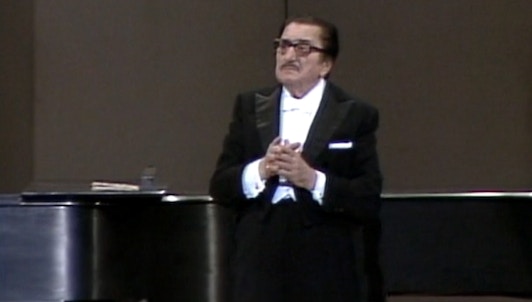 The Life of Jan Peerce, Hosted by Isaac Stern 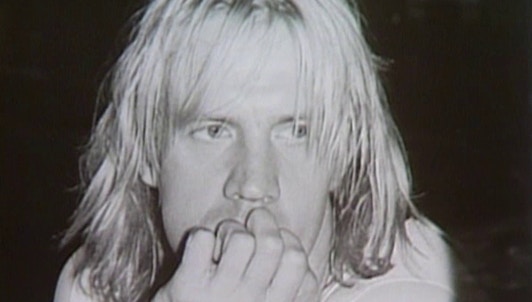 Alexander Godunov, The World To Dance In

A portrait of the Soviet dancer