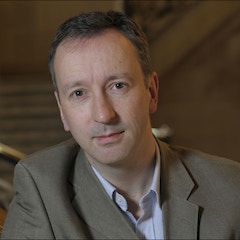 All videos related to Paul Agnew (16) 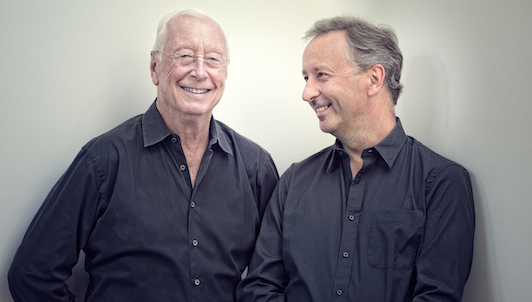 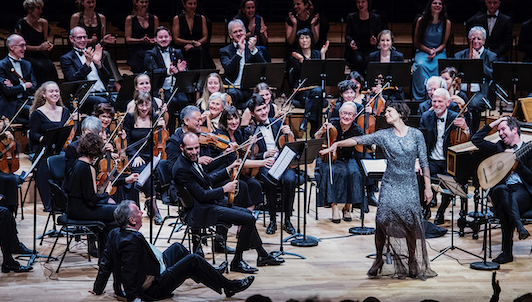 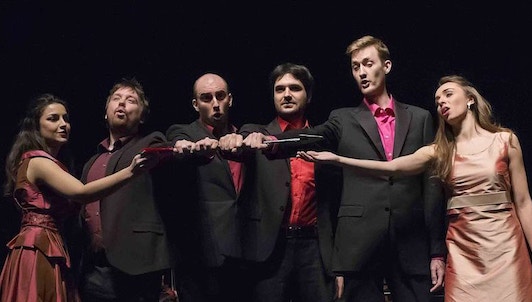 An Italian Garden, a creation by William Christie and Paul Agnew 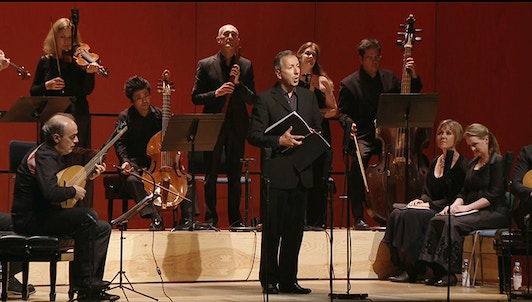 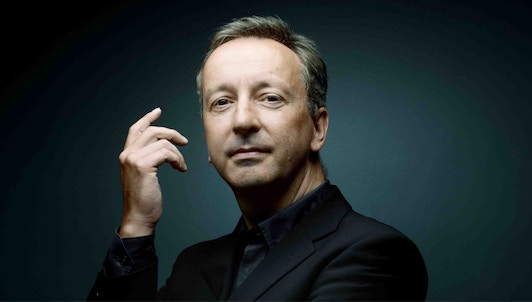 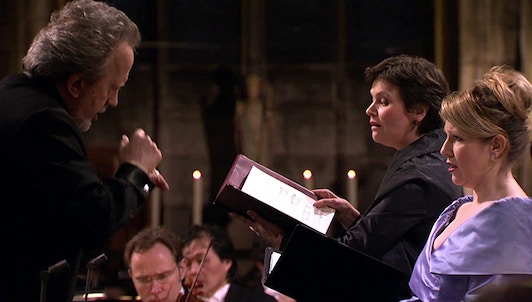 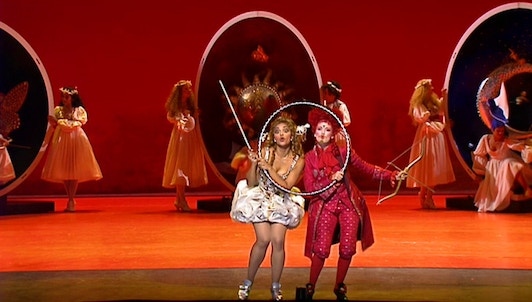