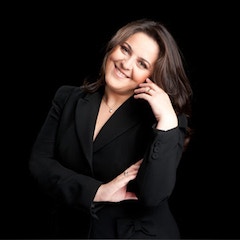 Her success came in 2011, when she performed I Vespri Siciliani at Teatro Regio in Turin conducted by Gianandrea Noseda, with great reviews from public and critics. Since then, she has been invited to sing on the most important stages worldwide. Highlights include Norma in Tel Aviv, La Bohème at Arena di Verona and in Munich, Gemma di Vergy at Teatro Donizetti in Bergamo, Il Trovatore in Salerno, Don Giovanni at La Scala, where her performance was highly praised.

She sang La bohème in Turin and La traviata in Salerno, where she obtained a big personal success, and she debuted at Palau de les Arts in Valencia with a new production of Il Trovatore conduted by Zubin Mehta, with great reviews from public and critics. Most recently, she sang Don Giovanni at Arena di Verona.

She also opened the 2012-13 season of the Teatro dell’Opera di Roma conducted by Maestro Riccardo Muti in Simon Boccanegra by G. Verdi.
Of note also the interpretations of Joan of Arc at the Musikverein of Graz, La Bohème and Oberto Conte di San Bonifacio (new production) at the Teatro alla Scala, Rogues and La Bohème at the Teatro La Fenice in Venice, The Vestal in Dresden, and in next commitments La Bohème Opera Bastille in Paris, Il Trovatore (new production) to Vienna Festival, The Two Foscari at the Royal Opera House in London, I Due Foscari in Vienna, Simon Boccanegra in Frankfurt, I Puritani Opera Bastille.

All videos related to Maria Agresta (3) 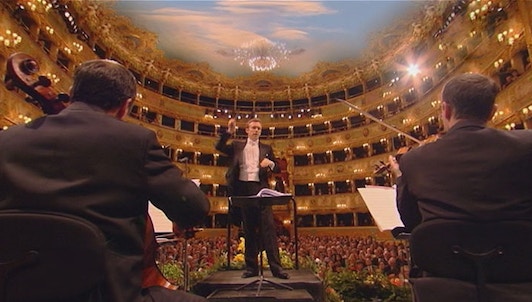 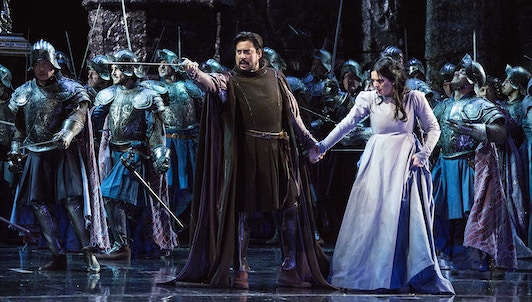