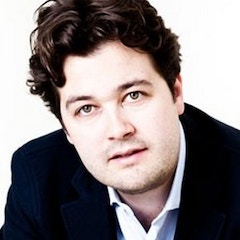 Lawrence Power is one of the foremost violists today and has been on the shortlist for the Royal Philharmonic Society Instrumentalist Award.

He is regularly invited to perform with some of the world’s greatest orchestras, including the Chicago Symphony, the Boston Symphony, the Royal Concertgebouw, Bayerischer Rundfunk, Stockholm Philharmonic, Bergen Philharmonic. Stavanger Symphony Orchestra, the Philharmonia and the BBC Scottish Symphony and Royal Liverpool Philharmonic orchestras. He has performed Penderecki’s Viola Concerto in a series of concerts with Camerata Salzburg conducted by the composer. He has also made critically-acclaimed orchestral debuts in Australia.

He has given recitals in London, Glasgow, Cardiff and across the UK and in Stavanger, Zurich and Vienna. A keen champion of contemporary music, he gave the UK premiere of Olga Neuwirth’s concerto Remnants of Song at the 2012 BBC Proms, the world premiere of Luke Bedford’s Wonderful Two-headed Nightingale and the world premiere of Charlotte Bray’s Invisible Cities at the 2012 Verbier Festival. He regularly collaborates with Maxim Vengerov and recently performed with him at the Barbican Centre in London.

His Gramophone-nominated recordings for Hyperion include the Bartok, Rosza, Walton and Rubbra concertos and Shostakovich and Brahms sonatas and York Bowen's complete works for viola and piano with Simon Crawford-Phillips. His three-disc Hindemith survey has become a benchmark recording of this repertoire. Other releases include Strauss’s Don Quixote with the Gürzenich Orchester and Mark-Anthony Turnage’s On Opened Ground with the London Philharmonic Orchestra, both conducted my Markus Stenz; the Britten Double Concerto with the BBC Scottish Symphony Orchestra, Ilan Volkov and Anthony Marwood and Vaughan Williams’s Concerto with the BBC National Orchestra of Wales and Martyn Brabbins. His most recent release is the music of Arthur Benjamin, with pianist Simon Crawford-Phillips, on which Lawrence plays both viola and violin music.

Future plans include the Walton, Rosza and Schnittke concertos with the Netherlands Radio Philharmonic, BBC National Orchestra of Wales and Tiroler Symphonieorchester respectively. He returns to the Verbier and Salzburg festivals and performs Mozart’s Sinfonia Concertante at the Lincoln Center in New York with Joshua Bell and the Mostly Mozart Festival Orchestra under David Zinman. Orchestral debuts in the 14/15 season will include the Moscow State Symphony, the Brussels Philharmonic, L’Orquestra Simfonica de Barcelona, the Lucerne Symphony and the Adelaide Symphony.

Lawrence Power has been appointed International Professor of Viola at the Zurich Hochschule der Kunst. He is also founder and Artistic Director of the West Wycombe Chamber Music Festival.

All videos related to Lawrence Power (3) 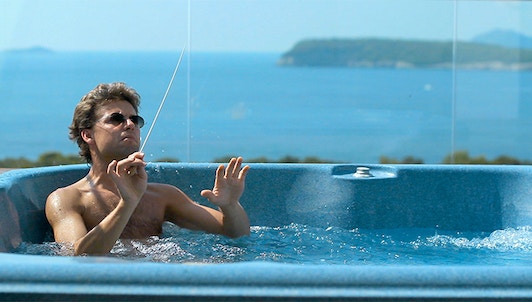 Aleksey Igudesman's Behind the Scenes Film at t... 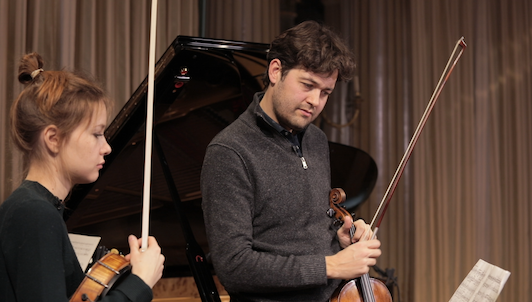 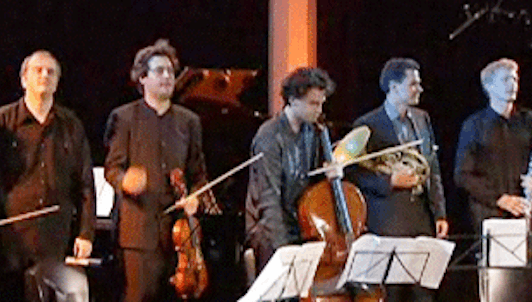