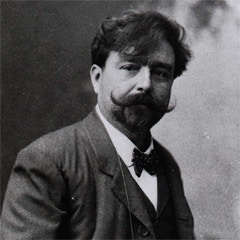 The great, late Romantic, Spanish composer Albéniz, led a life worthy of an adventure novel. The anecdotes about his childhood are numerous. It is said that well before he came of age, he boarded a boat headed for Costa Rica as a stowaway. Thanks to his love of freedom, Albéniz gave many concerts to pay for solitary journeys, which took him from the cafés in Buenos Aires to the concert halls of Boston. This tireless explorer did however receive a serious musical formation. He was a pupil of Marmontel in Paris, (1886), Reinecke in Leipzig, (1874), Gevaert in Brussels, (1876), Liszt in Budapest, (1878) and D’indy and Dukas in Paris (1890).

Albéniz’s insatiable curiosity led him to frequent the last masters of Romanticism and befriend great French composers of the 20th century, (Debussy, Fauré, Chausson...). His Spanish folklore and Romantic lyricism aspired to universal significance. Although he at first appeared to be a virtuoso pianist, this career gave way to one as a composer who left behind a dense work of fascinatingly complex harmony with rhythmic and pianistic writing of great speed. He seemed to be a singular and moving synthesis of Chopin’s intuitive genius and Liszt’s exuberance while announcing the shimmering colours of Messiaen.

From the 1880s onwards, Albéniz gave up his career as a pianist to dedicate himself entirely to composition; Iberia, Jerez and Cordoba are odes to his native Spain. The evocations, impressions and descriptions of his works rapidly made an impression. Isaac Albéniz created a personal and poetic universe, prized by 20th century pianists. Leopoldo Querol, Alicia De Larracha and Aldo Ciccolini were cantors of his music.

All videos related to Isaac Albéniz (10) 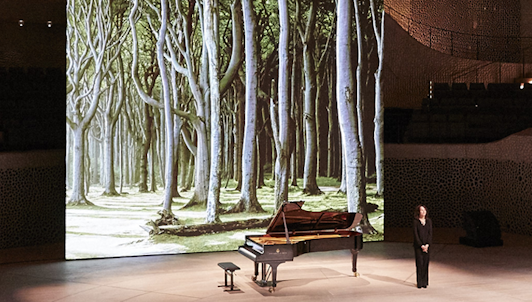 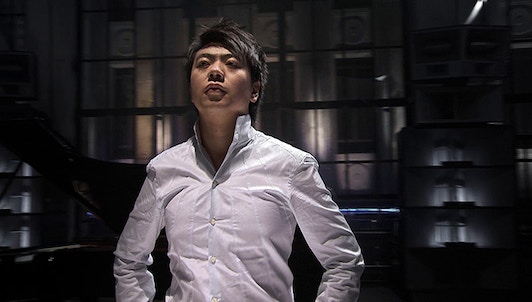 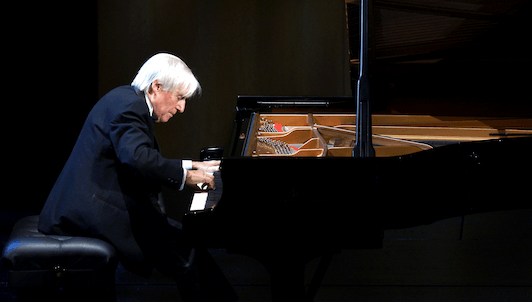 Piano Recital at the Teatro Real in Madrid 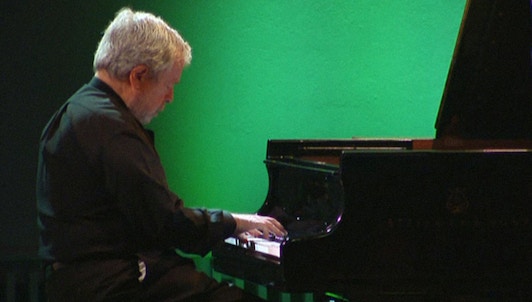 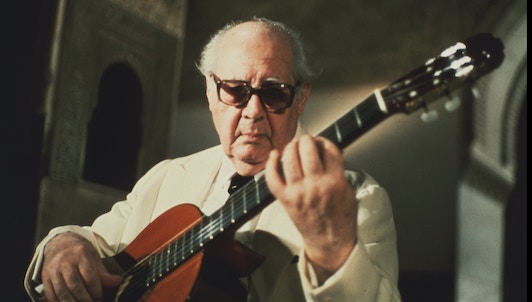 Andrés Segovia: The Song of the Guitar 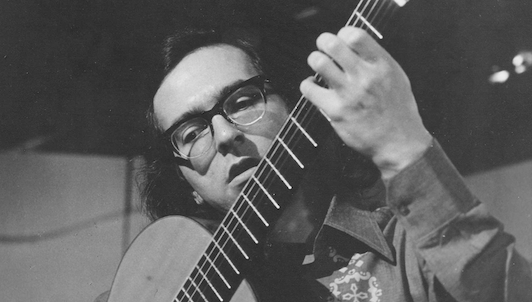 A film by Christoper Nupen 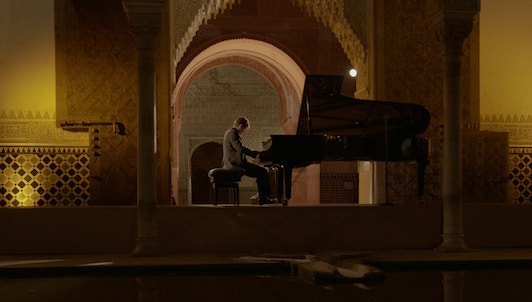 The Alhambra in music 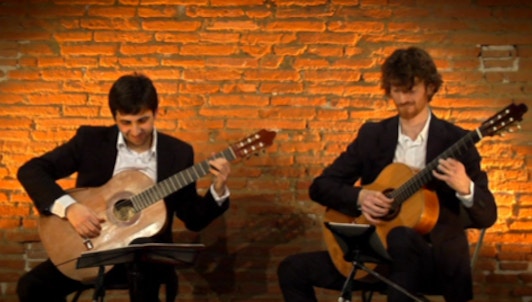 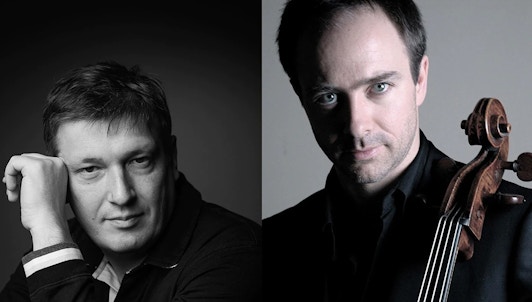 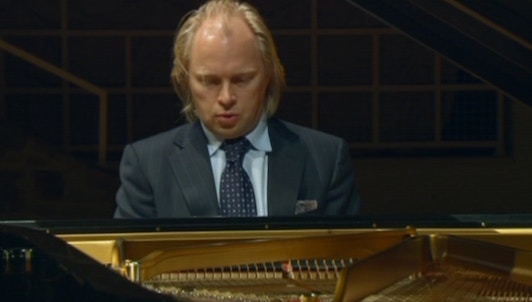 Legato, The World of Piano: Pöntinen

A portrait of Roland Pöntinen