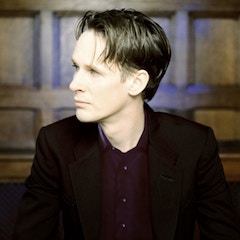 All videos related to Ian Bostridge (2) 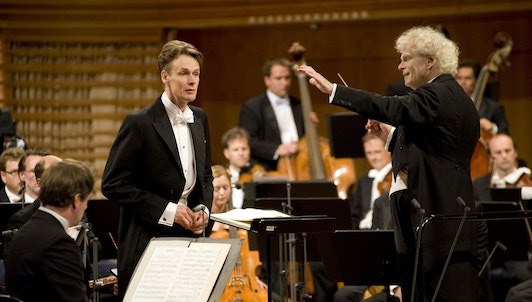 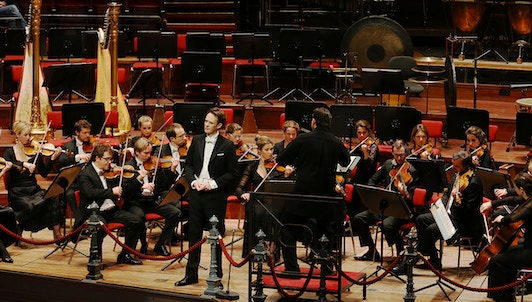