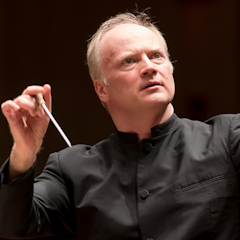 All videos related to Gianandrea Noseda (10) 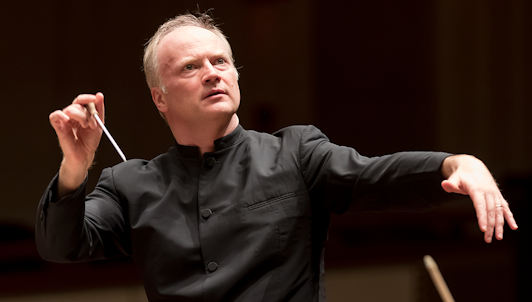 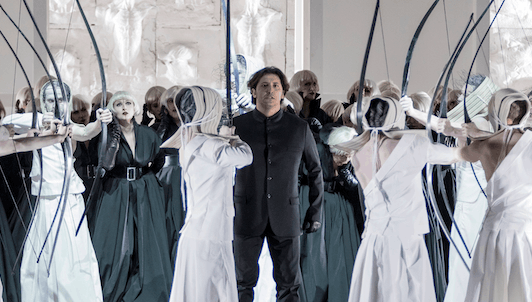 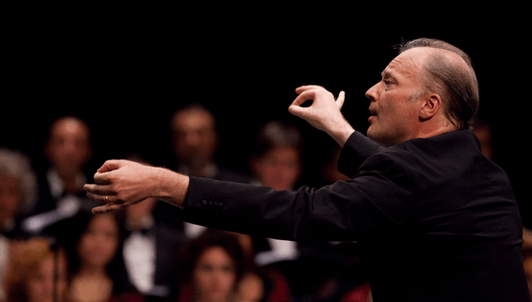 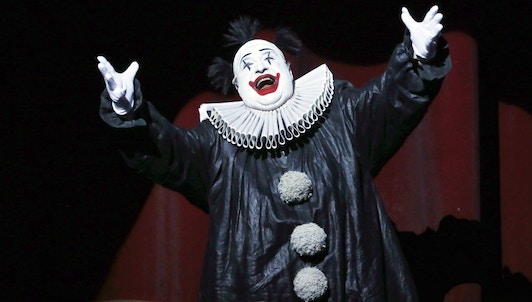 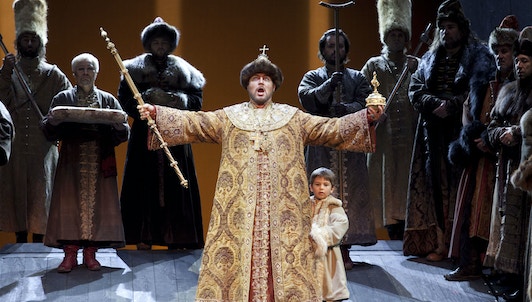 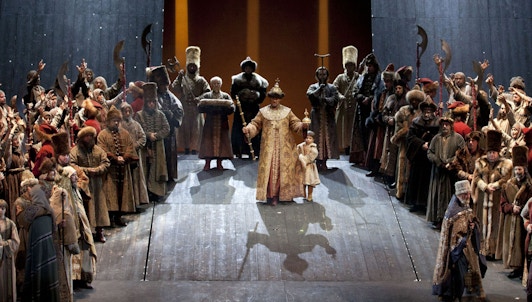 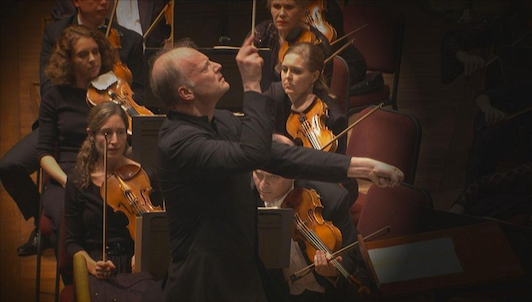 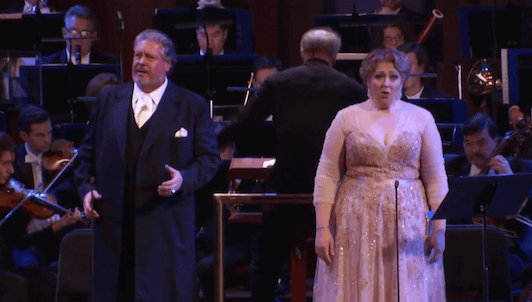