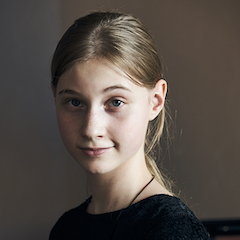 Born in 2003 in Moscow, she started playing the piano at the age of 6. Having begun her music training at Children's Music School No. 64 (class of Tatiana Medushevskaya, 2011–2014), in September 2014 she enrolled at the Gnessin State Musical College (class of Evgeny Talisman, then class of Boris Berezovsky since 2019). In 2014, she gave her first recital in Zurich and appeared with an orchestra in Moscow, while 2015 took her to the Herbst in der Helferei competition in Zurich. Ekaterina has attended master classes by Hamish Milne (2015) and the Verbier Festival Academy's Programme for emerging soloists (2019). She has been a prize-winner of Yuri Bashmet's festival 'Elba, Music Island of Europe' (2017), and of several international competitions including Crescendo.Geneve in Switzerland (2014, 1st Prize), Vietri sul Mare – Costa Amalfitana in Italy (2016, 1st Prize), Windsor International Piano Competition in the U.K. (2017, 1st Prize), and Jeune Chopin in Switzerland (2018, 2nd Prize). Ekaterina Bonyushkina has recorded two CDs with the works by Bach, Schumann, Schubert et Chopin.

All videos related to Ekaterina Bonyushkina (2) 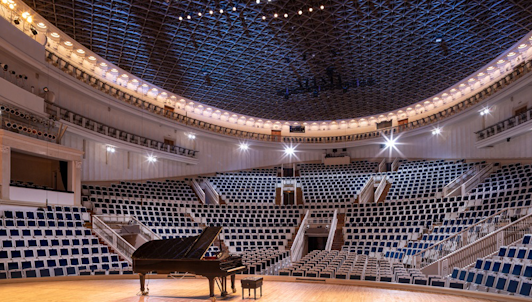 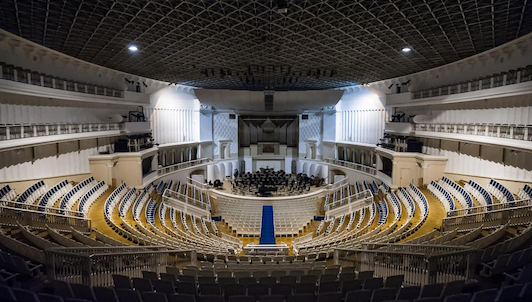