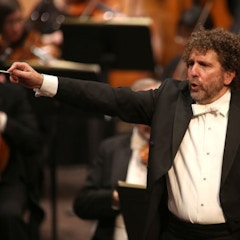 A renowned conductor in both the operatic and symphonic worlds, Asher Fisch is especially celebrated for his interpretative command of core German and Italian repertoire of the Romantic and post-Romantic era, in particular Wagner, Brahms, Strauss, and Verdi. Mr. Fisch conducts a wide variety of repertoire from Gluck to contemporary works, and serves as an advocate of living composers such as Avner Dorman and others. In 2014, Mr. Fisch took up the position of Principal Conductor and Artistic Advisor of the West Australian Symphony Orchestra (WASO). His former posts include Principal Guest Conductor of the Seattle Opera (2007-2013), where he concluded his tenure conducting the Opera's quadrennial Wagner Ring Cycle in summer 2013, Music Director of the New Israeli Opera (1998-2008), and Music Director of the Wiener Volksoper (1995-2000).

Highlights of Mr. Fisch's 2016-17 season include his debuts with the Sydney Symphony Orchestra and the New Japan Philharmonic, as a well as a tour to China with WASO with concerts in Beijing and Shanghai as part the orchestra's first international tour in ten years. Additional guest symphony engagements include the Stuttgart Philharmonic, Milwaukee Symphony, and Kansas City Symphony. Fisch returns to the Metropolitan Opera for performances of Wagner's Tristan und Isolde, and to the Teatro Regio di Torino to conduct Mozart's Die Zauberflöte. He has long maintained strong and enduring ties to the Bayerische Staatsoper in Munich and in this season conducts Die Zauberflöte and four Verdi operas: La Traviata, Falstaff, Un ballo in maschera, and La forza del destino.

Born in Israel, Mr. Fisch began his conducting career as Daniel Barenboim’s assistant and kappellmeister at the Berlin Staatsoper. He made his United States debut at the Los Angeles Opera in 1995, and has since conducted at the Metropolitan Opera, Lyric Opera of Chicago, Houston Grand Opera, and San Francisco Opera. A regular guest at leading European opera houses, Mr. Fisch has conducted all the major German and Austrian opera houses including Berlin, Munich, Dresden, Leipzig, Vienna, as well as Milan's Teatro alla Scala, Paris Opera, and the Royal Opera House at Covent Garden.

Australia was first introduced to Mr. Fisch through his appearance conducting the State Opera of South Australia's Wagner Ring Cycle in 2005 in Adelaide, which won ten Helpmann Awards, Australian's premiere music prize, including best opera and best music direction. A live recording of this production was subsequently released to rave reviews. In 2015 Mr. Fisch's second recording of Wagner's Ring Cycle, with the Seattle Opera, was released on the Melba label. His most recent disc is of the complete Brahms symphonies, recorded live in concert with West Australian Symphony Orchestra in 2015 and released on ABC Classics in September 2016.

Mr. Fisch is also an accomplished pianist and released his first solo disc of Wagner piano transcriptions in 2012 on Melba. He often play-conducts, and frequently participates in chamber music and vocal recitals.

All videos related to Asher Fisch (3) 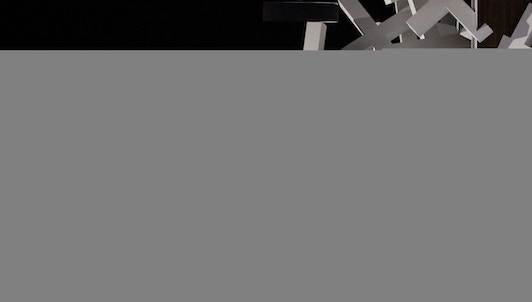 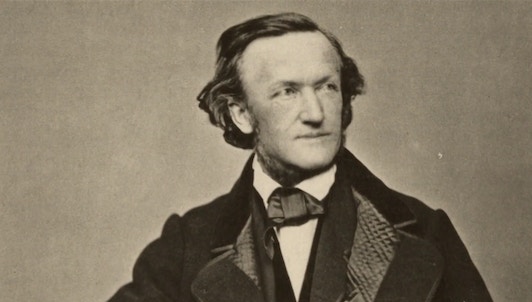 A Film by Hilan Warshaw