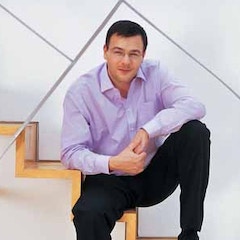 Countertenors never cease to fascinate music-lovers passionate about the voice. Enigmatic and angelic, the countertenor covers a tessitura allotted to women by resorting to a falsetto voice. A number of works from the sacred Renaissance repertoire and early Baroque, (from Palestrina to Charpentier) are allocated to the countertenor. After a long latent period and encouraged by the rediscovery of forgotten works, the countertenor tradition was given a second wind during the 20th century. Certain composers like Britten or Ligeti took a keen interest in the voice’s possibilities and devoted to it significant pages of their work.

Andreas Scholl is acknowledged today as one of the greatest countertenors of his generation making a major contribution to the rediscovery of the voice’s colours and tones. Born in Germany in 1967, he studied at the Schola Cantorum in Basil where he was taught by Richard Levitt then René Jacobs. From the start of his career, Andreas Scholl has simultaneously given recitals and opera performances deepening the great roles of the Baroque repertoire with William Christie.

Mindful of passing on his art, Andreas Scholl teaches at Basil in the heart of the same institution where he himself was taught. In this way, his passion for teaching and his flourishing career may coexist. His debut as Bertarido in Handel’s Rodelinda at the Metropolitan Opera in New York was acclaimed by the international press. Andreas Scholl continues to enlarge his prestigious recordings, produced by Harmonia Mundi, with works from both the sacred and secular repertoires.

All videos related to Andreas Scholl (3) 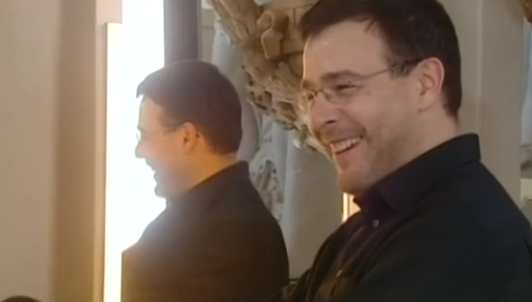 Onstage, backstage at the Schwetzingen Festpiele 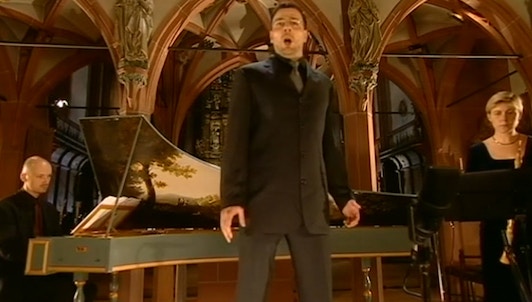