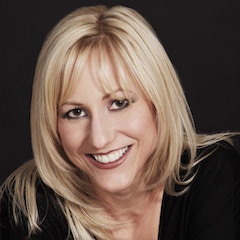 Ms. Forsyth performed with the Colorado and Grand Rapids Symphonies and toured with the Dallas Symphony in both Texas and on its tour of Florida and with the Oregon Symphony. Overseas, she performs frequently with the Israel Philharmonic Orchestra, Orchestre Radio de France and toured with London's Royal Philharmonic Orchestra through Spain and made her debut at the Moscow Conservatory in 2009 returning with the Moscow Virtuosi in both Moscow and St Petersburg in 2011. She has had frequent engagements with Lisbon’s Gulbenkian Orchestra, the English Chamber Orchestra including their summer tour of Mediterranean island venues in 2011. Her performances with the Adelaide Symphony Orchestra and the New Zealand Symphony Orchestra earned critical acclaim. She returned to China for performances in Hong Kong, Shanghai, Sichuan, Shenyang and Beijing.

Amanda Forsyth plays each summer at Ravinia as well as The Tuscan Sun Festival in Cortona Italy where she has appeared as both soloist and in chamber concerts on several occasions at each venue.

Recitals in Toronto, Ottawa, Mumbai, China, Moscow and Chicago and a series of performances and master classes in Duisburg, Germany were received with success. In January 2012 her recital in Edmonton was dedicated to the passing of her late father Dr. Malcolm Forsyth.

With the Zukerman ChamberPlayers she visited Germany, Israel, Italy, Finland, Holland, Switzerland, New Zealand, Turkey, Warsaw, Yerevan, Belgrade, Budapest, Dubrovnik, Vienna, and the United Kingdom, performed for the Petra Conference for Nobel Laureates in Jordan and embarked on several South American tours. In addition, the ensemble has an ongoing series at the 92nd Street Y in New York. Amanda Forsyth appeared for eight seasons as a guest artist at the Santa Fe Chamber Music Festival.

Other performances in the next short period will include the Orchestre National de Montpellier, a tour through Europe and a first appearance in Munich, Germany.In May 2011 after the Japanese earthquake disaster she appeared at the Miyazaki Festival in gala fundraising concerts. Ms Forsyth will return to Miyazaki in May 2012.

Born in South Africa, Ms. Forsyth moved to Canada as a child and began playing cello at age three. She became a protégé of William Pleeth in London, and later studied with Harvey Shapiro at the Juilliard School. After two seasons with the Toronto Symphony Orchestra she became the youngest principal ever selected by the Calgary Philharmonic Orchestra—a post she occupied for six years.

In 2002, Amanda Forsyth was the subject of the Bravo! Canada television documentary Amanda Rising: The Amanda Forsyth Story. The program followed Ms. Forsyth's life from her early years as a young South African immigrant to her later success on the international music scene.

All videos related to Amanda Forsyth (1) 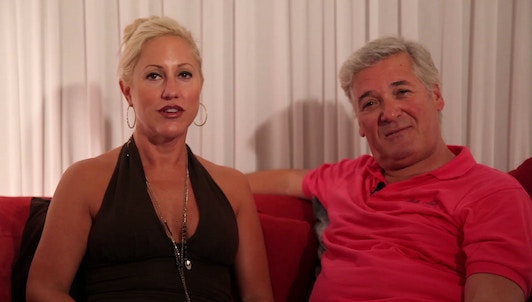